The Amount Of Alcohol That’s Good For Your Brain 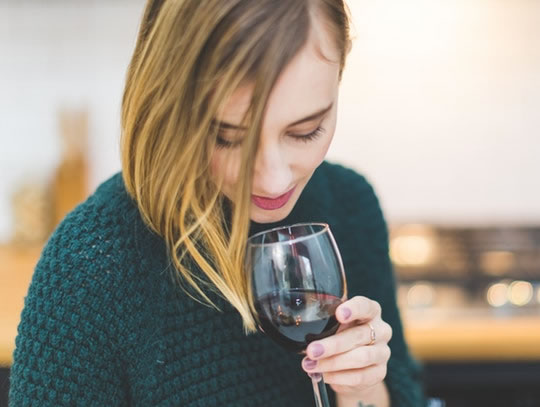 A couple of alcoholic drinks can help clear the brain of toxins, new research finds.

Low levels of alcohol — the equivalent of around 2.5 standard drinks per day — may help to remove waste linked to Alzheimer’s disease and reduce inflammation in the brain.

“Prolonged intake of excessive amounts of ethanol is known to have adverse effects on the central nervous system.

However, in this study we have shown for the first time that low doses of alcohol are potentially beneficial to brain health, namely it improves the brain’s ability to remove waste.”

The study helps support the view of some research that suggests low levels of alcohol intake can be beneficial.

The new study gave varying amounts of alcohol to mice and looked at the effect on their brains.

Those given high levels of alcohol over a long period showed increasing levels of damaging inflammation.

They also had worse cognitive and motor performance.

In the mice given low doses — equivalent to 2.5 standard drinks per day — the brain was more efficient at removing waste than those not exposed to alcohol.

The mice on low doses of alcohol also showed no differences in cognitive or motor performance with those given no alcohol.

Studies have shown that low-to-moderate alcohol intake is associated with a lesser risk of dementia, while heavy drinking for many years confers an increased risk of cognitive decline.

This study may help explain why this occurs.

The study was published in the journal Scientific Reports (Lundgaard et al., 2018).