The Body Weight That Is Most Attractive 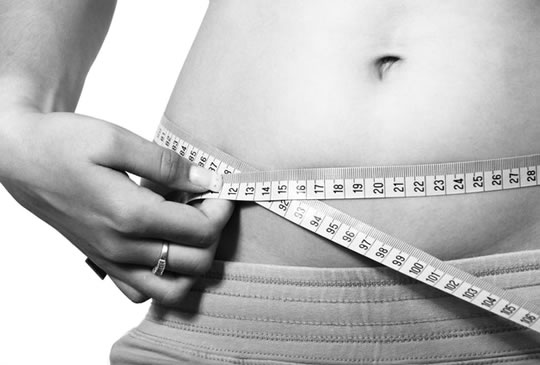 Both better health and higher attractiveness were linked to this weight.

Flying in the face of the size zero trend, normal weight young women are seen as more healthy-looking and attractive than skinnier peers.

This range is higher for women who are taller and lower for those who are shorter.

“We often remark on how healthy or unhealthy someone looks, but it can be very difficult to say precisely how we know this.

Scientists have been trying to answer this question for decades, and have made many breakthroughs in our understanding of health and attractiveness, but until now they have tended to overlook the influence of weight.”

Researchers asked male students to rate the attractiveness and health of a group of female students.

“We studied a group of young healthy students.

Even at this young age, their health was already suffering because they were overweight, and what is more, other people can spot this in their face.”

The results showed that young women whose weight was in the normal range were considered the most attractive.

“A take home message for young people is that maintaining a normal weight benefits current health and will improve good looks.

In our study, people in the normal weight range were judged healthier and more attractive than under or overweight individuals.

This sends a strong message to all the girls out there who believe you have to be underweight to be attractive.

The people making judgments in our study were all between the ages of 18 and 26 and they did not rate underweight girls most attractive.

The study was published in the journal Perception (Coetzee et al., 2009).