Why People Are Becoming More Narcissistic 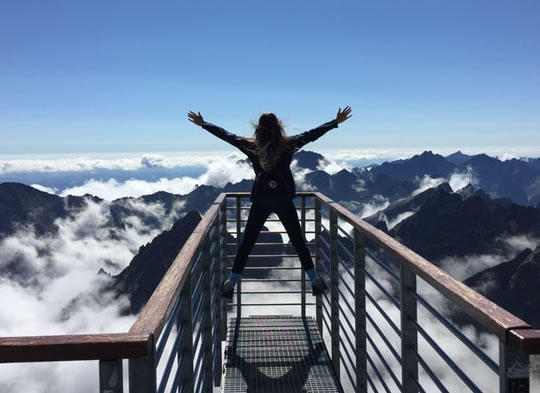 Narcissism refers to excessive levels of superiority, self-love and self-centredness.

It could help to explain why — as some people think — people are getting more narcissistic.

Narcissism refers to excessive levels of superiority, self-love and self-centredness.

The study compared people born and brought up in East and West Germany.

Higher levels of narcissism were found in people who grew up in the western states of Germany.

People who grew up on the western side of the former East-West border or West-Berlin had higher levels of narcissism than those who spent their childhood in the former German Democratic Republic.

In our study, this was shown to primarily apply to ‘grandiose narcissism’, a type of narcissism that is characterized by an exaggerated sense of superiority.”

The study’s conclusions came from a survey of over 1,000 people born in both the Federal Republic of Germany and the former German Democratic Republic.

The largest differences in narcissism between east and west were seen for those aged 6-18 at the time of the fall of the Berlin Wall.

For self-esteem, the researchers found the opposite: people who grew up in eastern states had higher self-esteem

“No difference can be found within the younger generation — people who had either not been born at the time of the Fall of the Berlin Wall, or had not yet reached school-age, and who therefore grew up within the same western society.

In this group, the levels of narcissism and self-esteem recorded are the same for respondents from both the former East and West Germany.”

“Overall, our results suggest that levels of narcissism and self-esteem are influenced by societal factors.

Western societies appear to promote increased levels of narcissism among their citizens.”