Why Smart People Are More Prone To Anxiety 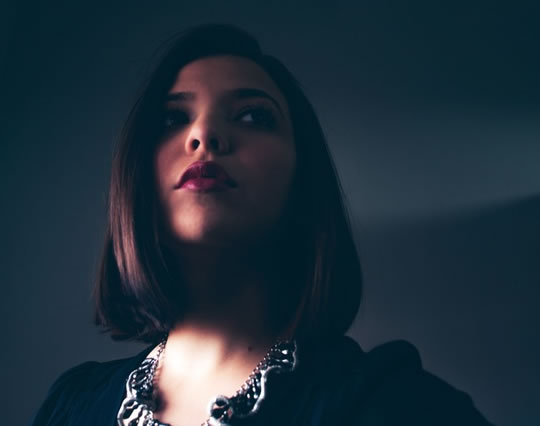 The reason high intelligence and anxiety are correlated.

Intelligence and anxiety may have evolved together as mutually beneficial traits, research finds.

This may help to explain why people with high intelligence also tend to have higher levels of anxiety.

Worriers tend to keep out of danger so that their genes are the ones carried forward into the next generation.

Non-worries, meanwhile, starved to death because they didn’t prepare for winter or failed to anticipate an enemy raid.

“While excessive worry is generally seen as a negative trait and high intelligence as a positive one, worry may cause our species to avoid dangerous situations, regardless of how remote a possibility they may be.

In essence, worry may make people ‘take no chances,’ and such people may have higher survival rates.

Thus, like intelligence, worry may confer a benefit upon the species.”

For the study, people with high anxiety levels were compared with those with average levels.

Brain scans were carried out, along with tests of intelligence and anxiety.

In people diagnosed with an anxiety disorder, IQ was positively correlated with worry.

In other words, people who were more intelligent also worried more.

Brain scans found that activity in sub-cortical white matter correlated with both anxiety and intelligence.

The study was published in the journal Frontiers in Evolutionary Neuroscience (Coplan et al., 2012).