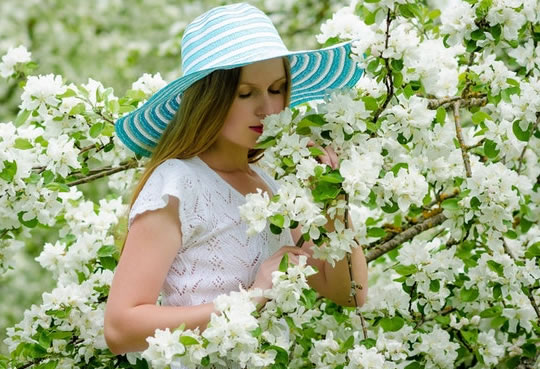 A particular part of the brain is one of the first to be affected by dementia.

Losing your sense of smell is an early sign of dementia, new research finds.

Almost all the people in the research who could not identify any of five common smells went on to develop dementia within five years.

Those who could not name four out of five common smells, had twice the risk of developing dementia in the next five years.

“These results show that the sense of smell is closely connected with brain function and health.

“We need to understand the underlying mechanisms, so we can understand neurodegenerative disease and hopefully develop new treatments and preventative interventions.

Loss of the sense of smell is a strong signal that something has gone wrong and significant damage has been done.

This simple smell test could provide a quick and inexpensive way to identify those who are already at high risk.”

The researchers used a tool called “Sniffin’Sticks”, which look like a normal marker pen.

Other studies have also shown that loss of sense of smell is linked to dementia.

It is because the part of the brain that deals with smell (the olfactory bulb) is one of the first to be affected by dementia.

“Our test simply marks someone for closer attention.

Much more work would need to be done to make it a clinical test.

But it could help find people who are at risk.

Then we could enroll them in early-stage prevention trials.

Of all human senses, smell is the most undervalued and underappreciated – until it’s gone.”

The study was published in the  Journal of the American Geriatrics Society (Adams et al., 2017).