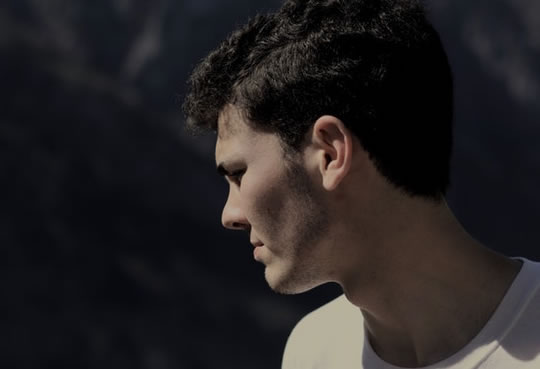 One-third of people over 45 have this chronic psychological problem — as do many who are younger.

That is one-third of people in the age-group.

Being socially isolated and lonely could be worse for public health than obesity.

Over 100 studies have found that being lonely is linked to a 50% increase in risk of death.

The danger to health of being lonely is similar or greater than that of being overweight.

Professor Julianne Holt-Lunstad, was discussing the studies at the 125th Annual Convention of the American Psychological Association:

“Being connected to others socially is widely considered a fundamental human need–crucial to both well-being and survival.

Extreme examples show infants in custodial care who lack human contact fail to thrive and often die, and indeed, social isolation or solitary confinement has been used as a form of punishment.

Yet an increasing portion of the U.S. population now experiences isolation regularly.”

More than one-quarter of the US population now lives alone.

Over half the US population is unmarried and marriage rates continue to decline.

The conclusions come from two meta-analyses: these involve adding up the results of lots of different studies.

The studies involved people from all around the world, including North America, Europe, Australia and Asia.

“There is robust evidence that social isolation and loneliness significantly increase risk for premature mortality, and the magnitude of the risk exceeds that of many leading health indicators.

With an increasing aging population, the effect on public health is only anticipated to increase.

Indeed, many nations around the world now suggest we are facing a ‘loneliness epidemic.’

The challenge we face now is what can be done about it.”

While people are encouraged to prepare financially for their retirement, little mentions is made of preparing socially.

It’s all very well having a nice steady income, but it’s little comfort if you’ve got no one to talk to.

How on earth did we become such a lonely society?

The study was presented at the 125th Annual Convention of the American Psychological Association in Washington, D.C..