How To Look Stylish, According To Science 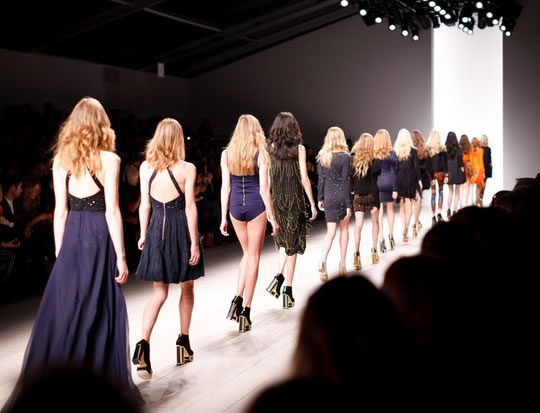 What to wear for success at work, in romance and to improve cognition.

Moderately matched clothes seem to be the key to pulling off a stylish look.

And being stylishly dressed is important in all sorts of areas of life.

Stylishly dressed people do better at work, have more romantic success and even enjoy enhanced cognition.

The conclusions come from a study that tested two ends of the style spectrum against each other, as the study’s authors explain:

“In terms of fashion, there are two popular approaches to style that represent “extremes.”

On one hand, we often speak as if the most fashionable outfits are those that fully coordinate or “match”.

This suggests that pairing the same or similar colors with each other may be the key to fashion.

On the other hand, fashion is often about being noticed, and so we might want color combinations that maximally differ from each other and “pop”.”

For the study people were shown various clothing combinations and asked to judge how fashionable they were.

Both men and women picked the combinations that were neither too ‘matchy-matchy’ and not too clashing.

The finding is an example of the ‘Goldilocks principle’, the study’s authors explain:

“The Goldilocks Principle has psychological support in a variety of domains, as infants prefer looking at visual sequences that are neither too complex, nor too simple, and optimum psychological well-being–i.e., flow–is achieved when experiences balance simplicity and complexity.”

So, when you dress tomorrow morning, make sure your clothes don’t match too much, but don’t clash too much.

That is the Goldilocks principle!