The Oil That Protects Memory And Reduces Alzheimer’s Risk 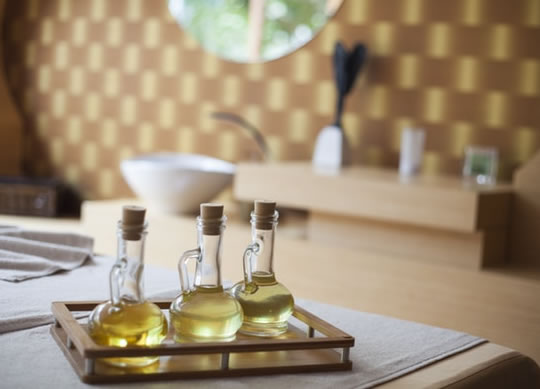 This component of the Mediterranean diet protects memory.

The oil reduces the formation of protein in the brain that is linked to Alzheimer’s.

The conclusions come from a study of mice, some of whom were fed a diet enriched with extra-virgin olive oil.

“We found that olive oil reduces brain inflammation but most importantly activates a process known as autophagy.

Autophagy is the natural process by which cells get rid of material that is not required.

The Mediterranean diet — which contains extra-virgin olive oil — has been repeatedly linked to health benefits.

Some think, though, that it is the consistent use of extra-virgin olive oil in these diets that is mostly responsible for the benefits.

“The thinking is that extra-virgin olive oil is better than fruits and vegetables alone, and as a monounsaturated vegetable fat it is healthier than saturated animal fats.”

“This is an exciting finding for us.

Thanks to the autophagy activation, memory and synaptic integrity were preserved, and the pathological effects in animals otherwise destined to develop Alzheimer’s disease were significantly reduced.

This is a very important discovery, since we suspect that a reduction in autophagy marks the beginning of Alzheimer’s disease.”

The researchers are now moving on to look at the effects of extra-virgin olive oil after Alzheimer’s has already set in.

“Usually when a patient sees a doctor for suspected symptoms of dementia, the disease is already present.

We want to know whether olive oil added at a later time point in the diet can stop or reverse the disease.”

The study was published in the journal Annals of Clinical and Translational Neurology (Lauretti et al., 2017).