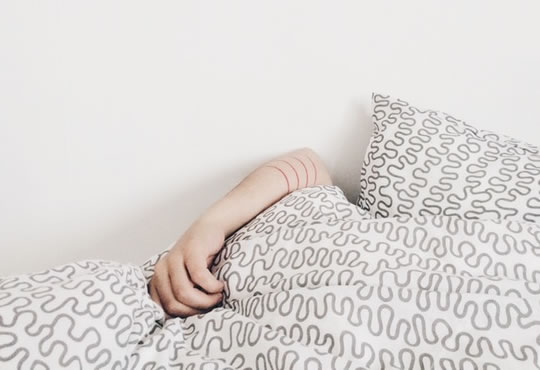 Taking a nap of around an hour after lunch is linked to the biggest long-term boost in mental health, new research suggests.

Almost 3,000 Chinese people over the age of 65 were included in the study of napping.

Around 60% reported taking a nap after lunch.

The researchers found that those taking an hour-long nap did the best on measures of memory and cognition.

“…a moderate-duration nap taken during the postlunch dip is associated with better overall cognition.

In comparison, those who took shorter naps, longer naps or no naps were cognitively older.

It worked out that people who did not nap for around an hour were cognitively five years older:

“In the final analysis, no napping, short napping, and extended napping were associated with worse overall cognition than moderate napping.

The study is one of the first to look at the benefits of longer afternoon naps.

The benefits of short naps are already well-known, the study’s authors write:

“…the short-term benefits of brief naps (e.g., 10 minutes) are well documented in previous studies and include greater alertness and accuracy and speed when performing a number of cognitive tasks, including psychomotor performance and short-term memory…”

The study was published in the Journal of the American Geriatrics Society (Li et al., 2016).