How To Get People To Like You, According To Research 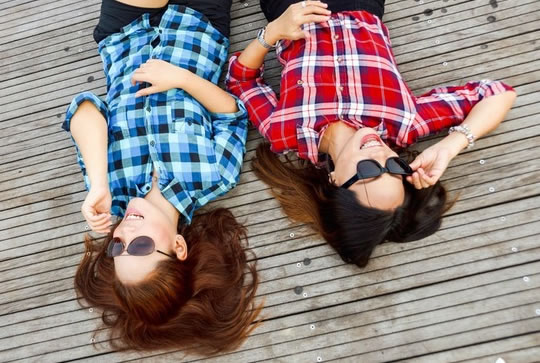 Narcissists tend to make friends quickly, but often find it hard to keep them because they lack a critical quality.

Narcissists attract others at first, but it’s emotional intelligence that helps us make friends in the long-term, new research finds.

Qualities like empathy, the ability to control the emotions and investing in the relationship lead to better friendships…eventually.

It seems that a quieter and less needy ego, coupled with abilities to perceive, understand, use, and manage emotions, ensure better relationships in the long run.”

But at first sight, narcissists are tremendously attractive to others.

Their self-assurance and showmanship tends to draw people in.

For the study, first year college students’ narcissistic tendencies were measured along with their emotional intelligence.

They were followed over three months to see how their popularity went up and down.

The results showed that those who did worst, in terms of friendships, were those low in both narcissism and emotional intelligence.

Those high in both qualities — a small minority — attracted friends early and held on to them.

Most people had a combination of average narcissistic tendencies and average emotional intelligence, and they did OK when trying to make friends.

For the long-term, though, emotional intelligence was the most important factor.

“There was a positive effect of EI over time suggesting that revealing emotional skills needs time, as chances for regulating affect or understanding peers’ feelings appear only in specific social interactions.

The likely driving forces for these effects are high communal qualities of emotionally intelligent persons, which get noticed and appreciated by their social surrounding over time.”

The study was published in the journal Personality and Social Psychology Bulletin (Czarna et al., 2016).