People Are Happiest At This Unexpected Time of Life 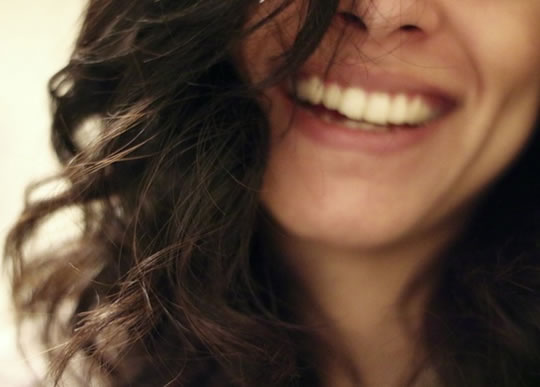 Anxiety and depression peaks at a very surprising point in life.

Surprisingly, anxiety and depression peak in people’s 20s and 30s, when we are generally thought to be in our prime.

“Their improved sense of psychological well-being was linear and substantial.

Participants reported that they felt better about themselves and their lives year upon year, decade after decade.”

Youth adulthood, though, was not the paradise that is often assumed, Professor Dilip Jeste said:

“This ‘fountain of youth’ period is associated with far worse levels of psychological well-being than any other period of adulthood.”

The study’s conclusions come from a survey of 1,546 randomly selected adults in San Diego County.

This was certainly not the case in the new research.

Previous findings on this have been mixed, however, Professor Jeste said:

“Some investigators have reported a U-shaped curve of well-being across the lifespan, with declines from early adulthood to middle age followed by an improvement in later adulthood.

The nadir of mental health in this model occurs during middle age, roughly 45 to 55. However, we did not find such a mid-life dip in well-being.”

People are generally found to have better mental health as they get older — but this hasn’t previously been linked to happiness.

Cognitive decline, while noticeable, clearly does not ruin the enjoyment of life for many, Professor Jeste said:

“Some cognitive decline over time is inevitable, but its effect is clearly not uniform and in many people, not clinically significant — at least in terms of impacting their sense of well-being and enjoyment of life.”

There are a variety of reasons why happiness comes with age.

It could be that older people:

“…like many other investigations of this type, it was a cross-sectional study, and thus a snapshot of data.

Also, there may have been a survivor bias — i.e., less healthy adults do not survive into old age.”

The study was published in the Journal of Clinical Psychiatry (Thomas et al., 2016).