This Is What People Find Essential In A Long-Term Partner 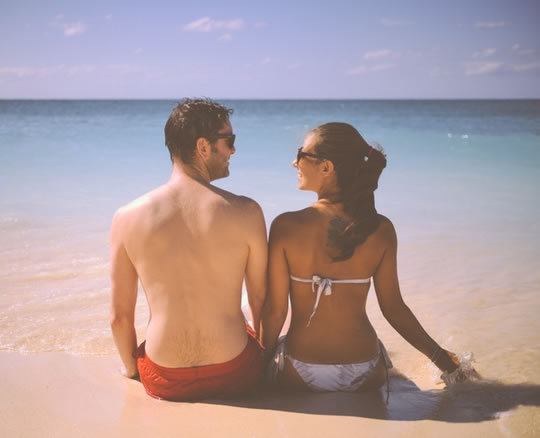 Largest ever survey reveals what men and women are looking for in a long-term partner.

The largest every survey of mate-preferences has revealed the characteristics that people find both essential and desirable in a long-term.

Here are some highlights of the findings:

Only around 40% of men and women, though, thought it was important that their partner was similar in physical attractiveness to themselves.

The biggest gender differences were seen in the area of money and career.

Twice as many women placed importance on a potential partner’s successful career and earnings than did men.

In two national datasets, we found that gender was by far the strongest predictor of what people want in a long-term mate: it was more important than age, income, education, or confidence in appearance.

We found that although men have stronger preferences for a ‘good looking’ and ‘slender’ partner, men and women care equally about having a partner who is specifically attractive to them.

Wealthier men and people who were more confident in their appearance had stronger preferences for a good-looking partner, and older men and women placed less importance on looks and income traits when seeking a long-term partner.”

Some other interesting findings:

The study was published in the journal Personality and Individual Differences (Fales et al., 2016).