How To Make The Perfect Apology 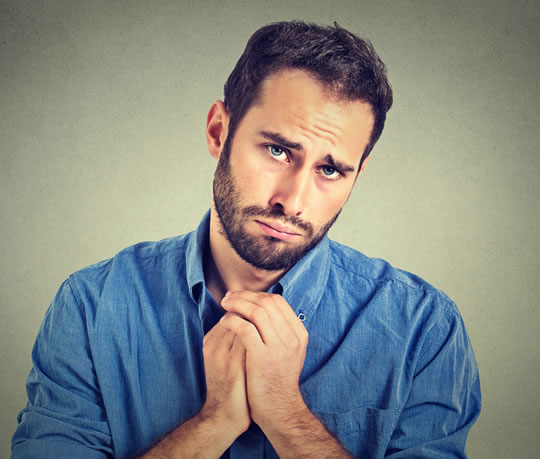 Although there are six components to a good apology, two are most effective.

There are six components to a really effective apology, according to new research.

However, two are more important than the others.

“Our findings showed that the most important component is an acknowledgement of responsibility.

Say it is your fault, that you made a mistake.”

After acknowledging responsibility, the second most effective strategy is to make an offer of repair.

“One concern about apologies is that talk is cheap.

But by saying, ‘I’ll fix what is wrong,’ you’re committing to take action to undo the damage.”

Next most important are expressing regret, explaining what went wrong and saying you will repent.

Bottom of the list was asking for forgiveness, said Professor Lewicki:

“That’s the one you can leave out if you have to.”

The conclusions come from a study in which people read a variety of scenarios in which a person made a mistake for which they had to apologise.

The apology contained either one, three or all six of the components.

People rated the different grades of apology for their effectiveness.

This study only tested the effectiveness of written components.

Other factors will also be important, said Professor Lewicki:

“Clearly, things like eye contact and appropriate expression of sincerity are important when you give a face-to-face apology.”

It can also be easy to overestimate the power of an apology, as I’ve written previously:

The study was published in the journal Negotiation and Conflict Management Research (Lewicki et al., 2016).