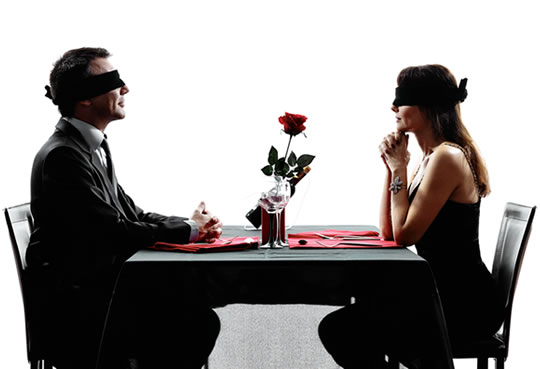 Are couples who are mismatched in physical attractiveness just as happy?

Partners who get to know each other over time tend to differ more in physical attractiveness, a recent study finds.

In contrast, couples who get involved with each other soon after meeting are often much closer in physical attractiveness.

“This study shows that we make different sorts of decisions about whom to marry depending upon whether we knew the person before we started dating.

If we start dating soon after we meet, physical attractiveness appears to be a major factor in determining such decisions, and we end up with somebody who’s about as attractive as we are.

If, in contrast, we know the person for a while before we start dating — or if we’re friends first — physical attractiveness appears to be much less important, and we are less likely to be similar to our spouse on the dimension of looks.”

The researchers looked at 167 couples who’d been together for anything from 3 months to 67 years.

Those who began dating within a month of meeting were closely matched in physical attractiveness.

Fascinatingly, people who were not matched in physical attractiveness were just as happy as those who were.

“Having the time to interact with others in diverse settings affords more opportunities to form unique impressions that go beyond one’s initial snap judgments.

Given that people initiate romantic relationships both with strangers and acquaintances in real life, we were interested in how time might affect how similarly attractive couple members are to one another.”

Beauty may well be in the eye of the beholder, Ms Hunt said:

“There may be more to the old saying than was previously thought.

Maybe it’s the case that beauty is partially in the eye of the beholder, especially as time passes.”

The study was published in the journal Psychological Science (Hunt et al., 2015).