This Belief About Time And Money Increases Happiness 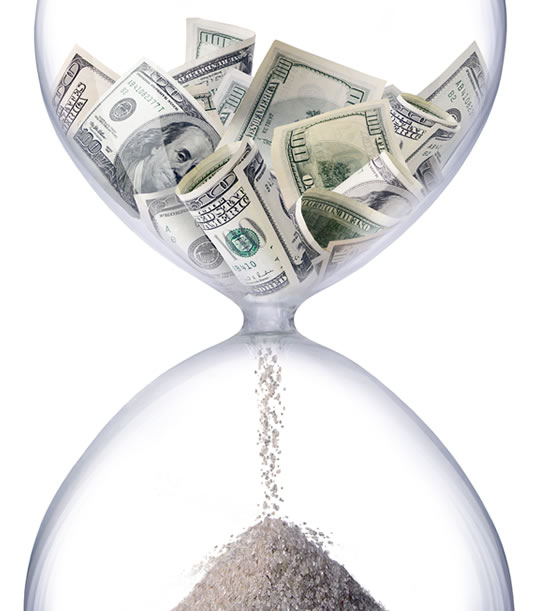 Time or money, which do you prioritise?

Putting greater value on your time than your money is linked to more happiness, a new study finds.

Slightly over half of the participants in the study valued their time over their money.

The remainder valued their money over their time.

The conclusions come from six studies with over 4,600 people.

“It appears that people have a stable preference for valuing their time over making more money, and prioritizing time is associated with greater happiness.”

The older people were, the more likely they were to value their time.

People were given a series of scenarios that pitted time against money.

While both of these are major decisions for most people, the time/money split also held for more everyday decisions.

Neither people’s income nor gender affected whether they were more swayed by time or money.

However, people at the very bottom end of the income spectrum were not included in the research.

Some people may have to prioritise money in order to survive.

“Having more free time is likely more important for happiness than having more money.

Even giving up a few hours of a paycheck to volunteer at a food bank may have more bang for your buck in making you feel happier.”

There are all sorts of little change which could help

The study was published in the journal Social Psychological and Personality Science (Whillans et al., 2015).