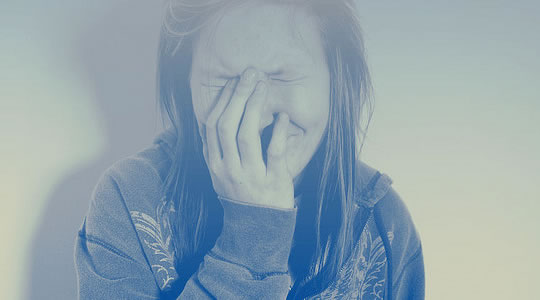 The single factor which helps 38% of formerly suicidal people back to complete mental health.

Having someone to confide in is one of the most important factors in recovery from mental illness, a new study suggests.

People in the study were experiencing suicidal thoughts, usually as a result of mental illness or substance abuse.

“We found that among formerly suicidal individuals, those who have someone they could confide in were seven times more likely to have complete mental health, after adjusting for potential confounders.”

The study looked at 2,884 people in Canada who had previously been suicidal.

Out of these, 38% went on to complete mental health.

They were free of suicidal thoughts and symptoms of other mental health issues in the past year.

Not only that, but they reported almost daily happiness or at least satisfaction with life.

Studies have frequently found that social support is a vital factor in mental health.

People who have someone to count on typically have lower levels of psychological distress and other symptoms of mental illness.

Other factors which were linked to recovery were:

“Our findings provide a hopeful message for those in the depths of despair and their loved ones.

Long-term recovery goals should be not limited to mere remission from suicidal thoughts.

A large minority of suicidal individuals can achieve a high level of happiness and complete mental health.

There is a promising light at the end of the tunnel.”

The study was published in the journal Suicide and Life-Threatening Behavior.