1 in 5 Children Experience Something WORSE Than Parental Abuse 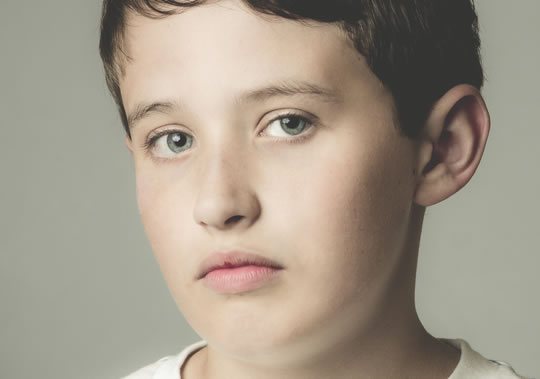 The severe effect on adult mental health of an experience suffered by one in five children.

Bullying as a child has a worse effect on adult mental health than parental abuse, new research shows.

“The mental health outcomes we were looking for included anxiety, depression or suicidal tendencies.

Being both bullied and maltreated also increased the risk of overall mental health problems, anxiety and depression in both groups.”

While both abuse and bullying are known to cause mental health problems later on, this is the first study to compare them.

“Being bullied is not a harmless rite of passage or an inevitable part of growing up; it has serious long-term consequences.

It is important for schools, health services and other agencies to work together to reduce bullying and the adverse effects related to it.”

In the US group, bullying was assessed between the ages of 9 and 16 and they were followed up at between 19- and 25-years-old.

“…physical, emotional, or sexual abuse, or severe maladaptive parenting (or both) between ages 8 weeks and 8·6 years…”

The children were followed up at 18-years-old.

The results showed that in the UK:

“When being bullied was directly compared with maltreatment in childhood, being bullied by peers had more adverse effects on early or young adult overall mental health.

The insufficiency of resources for bullying compared with those for family maltreatment requires attention.

It is important for schools, health services, and other agencies to coordinate their responses to bullying, and research is needed to assess such interagency policies and processes.“