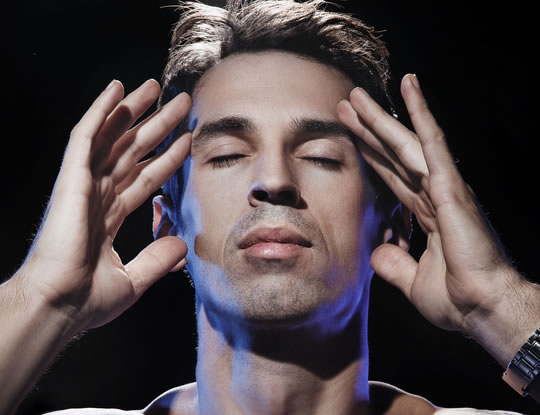 People reach the peak of their mental powers at different ages for different skills, according to a new study.

People think fastest at around 18-years-old, but the ability to read the emotions of others does not peak until between 40 and 60, the study found.

Vocabulary skills, meanwhile, do not peak until people are in their 60s or 70s.

In fact there may be no time in life at which all the mental powers are peaking, although some bunch together in youth.

There’s probably not one age at which you’re peak on most things, much less all of them.”

The study found that visual working memory peaks at around 25.

Working memory for numbers, though, peaks at around 35.

The results are based on data from almost 50,000 people across a wide age-range who took all sorts of cognitive tests.

For example, visual working memory was measured by having people look at a series of shapes and try to remember if they had seen them before.

Another test asked people to judge emotions just by looking at pairs of eyes.

The results showed that the brain’s raw processing speed peaks at 18 or 19 and then drops off straight away.

Short-term memory, though, peaks around 25 and levels off until around 35.

The findings — especially on the late blooming in language — go against some established theories.

It has mostly been thought that the brain’s performance peaks around 20, then declines almost across the board.

This study, though, shows a much more complex picture of how mental powers change with age.

“If you go into the data on gene expression or brain structure at different ages, you see these lifespan patterns that we don’t know what to make of.

The brain seems to continue to change in dynamic ways through early adulthood and middle age.

The question is: What does it mean?

[This study] paints a different picture of the way we change over the lifespan than psychology and neuroscience have traditionally painted.”

The research is published in the journal Psychological Science (Hartshorne & Germine, 2015)