45,000 Suicides Every Year: The Sad Cause Which is On The Rise 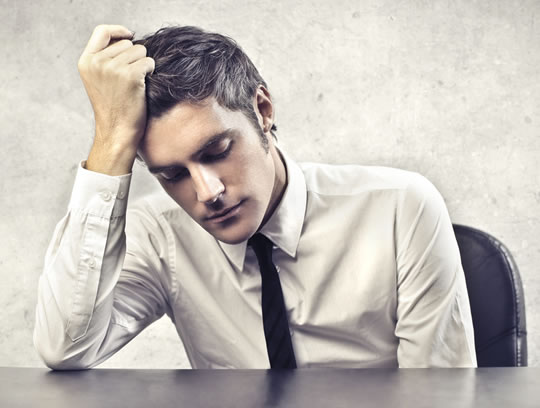 One in five suicides around the world is caused by this and the figure is rising.

Unemployment is linked to 45,000 suicides around the world each year, a new study finds.

This represents around one in five of the total number of global suicides.

They found that the risk of suicide due to unemployment had risen between 20 and 30 per cent across all regions of the world.

Also, since the period included the start of the recession in 2008, they were able to look at its effect.

“After the crisis year in 2008, the number of suicides increased short-term by 5,000 cases.

Therefore, suicides associated with unemployment totaled a nine-fold higher number of deaths than excess suicides attributed to the most recent economic crisis.”

It’s not just the unemployment itself that is linked to suicide, it’s the period leading up to it when employees can face an uncertain and stressful few months, or even longer.

In some countries the impact of unemployment is worse, as the team explains:

“…our data suggest that not all job losses necessarily have an equal impact, as the effect on suicide risk appears to be stronger in countries where being out of work is uncommon.

It is possible that an unexpected increase in the unemployment rate may trigger greater fears and insecurity than in countries with higher pre-crisis unemployment levels.”

Dr Wolfram Kawohl, one of the study’s authors, said:

“The development on the job market was obviously anticipated and the uncertainty regarding the development of the economic situation already seems to have negative consequences.

Training for specialists such as those in the human resources department is needed to recognize this increased suicide risk in people both in and out of work more effectively and to help deal with the problem.”