The Emotion Which Drives People To Work The Hardest 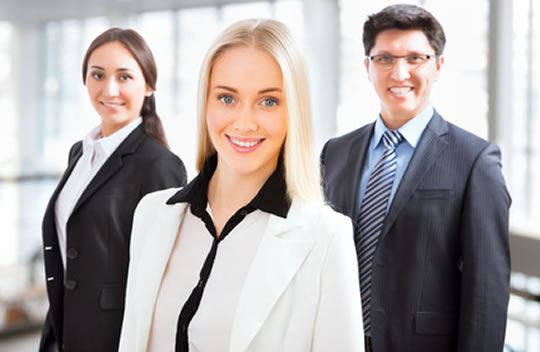 People prone to this emotion work the hardest.

People prone to feeling guilty are amongst the hardest workers, a new study finds.

Not only that but people prone to feeling guilty are also highly ethical and are less likely to take advantage of other people’s skills to get paid more.

The results come from research published in the Journal of Personality and Social Psychology, in which psychologists carried out 5 studies to test the effects of feeling guilty on work performance (Wiltermuth & Cohen, 2014).

“Because of this concern for the impact of their actions on others’ welfare, highly guilt-prone people often outwork their less guilt-prone colleagues, demonstrate more effective leadership and contribute more to the success of the teams and partnerships in which they are involved.”

Set against these advantages, though, guilt-prone people may avoid working with others they see as more competent than themselves.

“It may come as a surprise, but our findings demonstrate that people who lack competence may not always seek out competence in others when choosing work partners.”

The reason was that guilt-prone people were afraid of letting others down.

In other studies, guilt-probe people were also more likely to want compensation which reflected their performance, rather than trying to get paid more by free-riding off more talented individuals.

They are less likely to free-ride on others’ expertise, and they will sacrifice financial gain out of concern about how their actions would influence others’ welfare.”