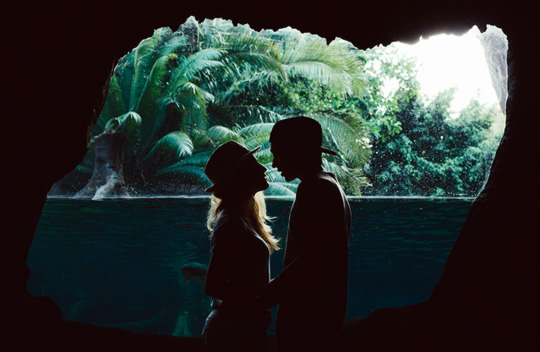 In fact, research suggests that it’s the highs and lows of social relationships that provide the highest highs and lowest lows that people experience across their lives.

Across a series of studies people were asked about the most positive and negative events in their lives (Jaremka et al., 2010).

College students generally reported intimate moments with their partners as being the happiest of their lives, as did middle-aged people.

For college students and middle-aged people their best non-social moments were academic and work successes respectively.

However, whether people were college students or middle-aged, they consistently reported events that were related to others as providing both the best and worst moments they’d experienced.

Dr. Gabriel explained that these were…

“…the moments when close relationships began or ended; when people fell in love or found a new friend; when a loved one died or broke their hearts.

In short, it was the moments of connecting to others that touched peoples’ lives the most.”