What is The Most Common Phobia You’ve Never Heard Of? 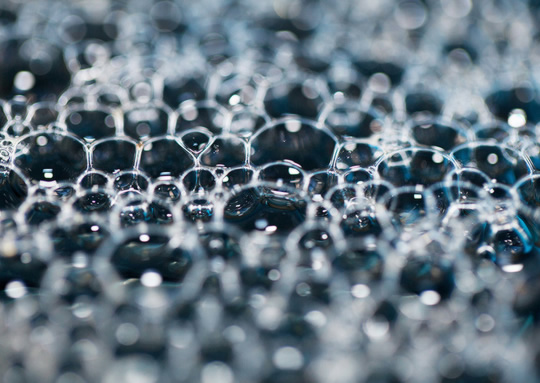 It’s the fear of holes.

“We think that everyone has trypophobic tendencies even though they may not be aware of it. We found that people who don’t have the phobia still rate trypophobic images as less comfortable to look at than other images. It backs up the theory that we are set-up to be fearful of things which hurt us in our evolutionary past. We have an innate predisposition to be wary of things that can harm us.”

Should your fear of holes be getting the better of you, then use a classic psychological technique: desensitisation.

That means looking at lots of pictures of holes.

Apparently it worked for Dr. Cole.