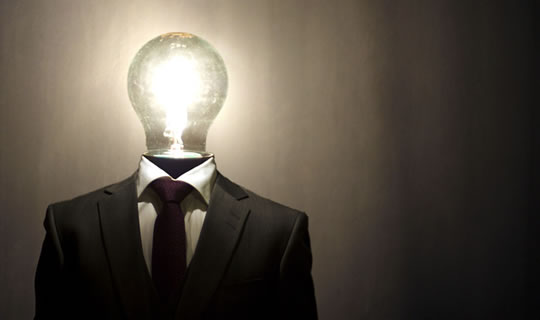 Why creative ideas are often rejected in favour of conformity and uniformity.

For one thing teachers don’t generally like creative students. Primary school teachers in one study liked the most creative kids the least (Westby & Dawson, 1995). This isn’t an isolated finding in education and probably a result of the fact that creative kids are generally more disruptive; naturally they don’t like to follow the rules.

For all the talk of creativity in business, industry and academia, there’s evidence that it’s implicitly discouraged in these areas as well. Although leaders of organisations say they want creative ideas, the evidence suggests creativity gets rejected in favour of conformity and uniformity (Staw, 1995 cited in Mueller et al., 2011).

An unconscious bias against creativity

A recent study has tested this idea that there’s a disconnect between what people say about creativity and what they unconsciously think (Mueller et al. 2011).

Across two experiments Mueller and colleagues found that when people felt uncertain they were:

This supports the idea that people don’t like creative ideas because they tend to increase uncertainty. The thinking goes like this: we know how to do things we’ve done before, but new things are mysterious. How will we achieve it? Is it practical? What could go wrong? And so on… 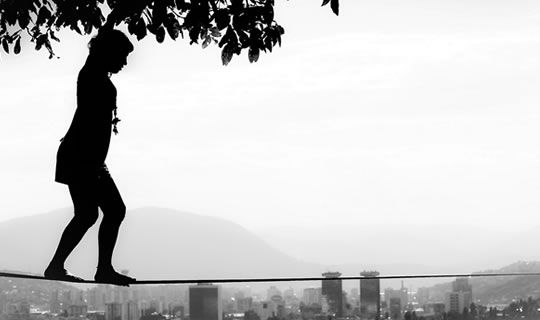 People don’t like to feel uncertain; it’s an aversive state that generally we try to escape from. Unfortunately creativity requires uncertainty by definition, because we’re trying to do something that hasn’t been done before.

People deal with the disconnect by saying one thing, “Creativity is good, we want more of it!” but actually rejecting creative ideas for being impractical.

And, the more uncertain people feel, the harder they find it to recognise a truly creative idea. So as a society we end up sticking our heads in the sand and carrying on doing the same old things we’ve been doing all along, just to avoid feeling uncertain.

Instead we should be embracing uncertainty because it’s only when we’re unsure that we can be sure we’re in new territory.