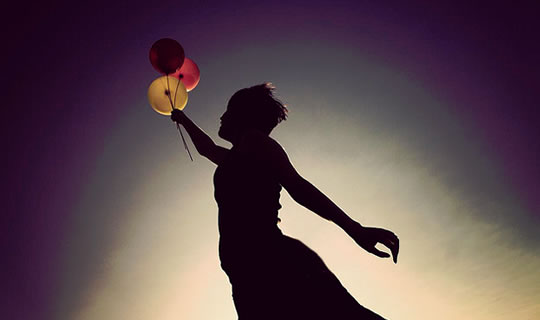 Sometimes in life we get exactly what we expect.

Nowhere is this more true than in social relations.

When we meet someone new, if we expect to like them—for whatever reason—then they tend to like us.

If we experience apprehension or nascent dislike then things can quickly go wrong.

Psychologists have called it the ‘acceptance prophecy’ and there’s more about it in this previous article: The Acceptance Prophecy: How You Control Who Likes You.

The problem is that for insecure or socially nervous individuals it becomes the rejection prophecy.

A feeling of apprehension about meeting new people is outwardly expressed as nervous behaviour and this leads to rejection.

But a new paper published in Psychological Science provides a simple exercise that helps boost relational security and should help turn the rejection prophecy back into the acceptance prophecy.

Stinson et al. (2011) measured the relational security of 117 participants by asking them how much they agreed with statements like: “My friends regard me as very important in their lives” and “My partner loves and accepts me unconditionally”.

Half of them were then asked to do a very simple self-affirmation task.

Participants looked down a list of 11 values including things like spontaneity, creativity, friends and family, personal attractiveness and so on.

They put them in order of importance and wrote a couple of paragraphs saying why their top-ranked item was so important.

The results showed that this simple task boosted the relational security of insecure individuals in comparison with a control group.

Afterwards their behaviour was seen as less nervous and they reported feeling more secure.

And when they were followed up at four and eight weeks later, the benefits were still apparent.

It appears that even a task as simple as this is enough to boost the social confidence of people who feel insecure.